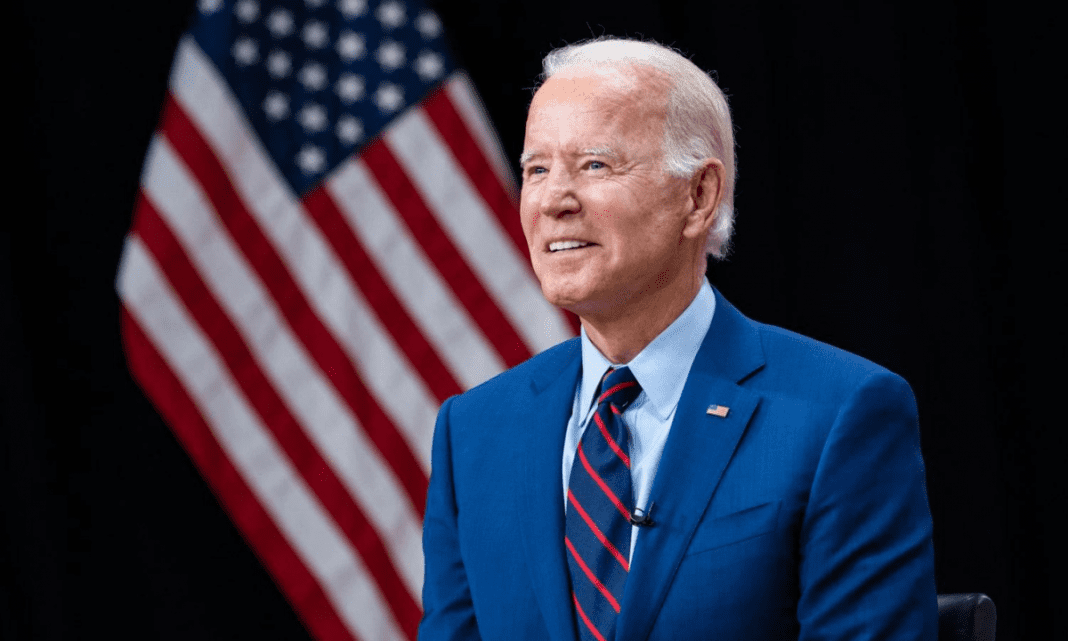 US President Joe Biden has said he is ready to meet Russian President Vladimir Putin “if he is interested in deciding that he is looking for a way to end the war.”Speaking to reporters alongside French President Emmanuel Macron, he stressed that Putin has not yet done so. The two emphasized their continued opposition to Russia’s war. In response, the Kremlin said Putin remained open to negotiations aimed at “protecting our interests.” But spokesman Dmitry Peskov told reporters that Moscow was not ready to accept US terms. “What did President Biden say? He said negotiations would only be possible after Putin leaves Ukraine.

Finding a common ground for discussion is made more difficult by the fact that the United States does not recognize “new territory” in Ukraine, which Russia illegally claimed at the end of September. Macron said Mr. Biden agreed that he would never force the Ukrainian people to make compromises “that they cannot accept”. Italian Foreign Minister Antonio Taijani said Friday that it is time to work towards a just peace in Ukraine, but that this must be done through Kyiv’s independence, not surrender. We have to give concrete signals instead of bombing,” he told La Repubblica newspaper.

Meanwhile, Archbishop of Canterbury Justin Welby, who visited Ukraine, said there could be no peace until Russia stopped lying about what it was doing in Ukraine.
Speaking in Bucha, where Russian troops are accused of committing war crimes in the massacre of hundreds of civilians, he said: “There can be no way forward based on lies. There were atrocities committed here.” A senior Ukrainian official said earlier that between 10,000 and 13,000 of its soldiers had been killed since the start of Russia’s invasion on 24 February.

Neither Ukraine nor Russia tends to release figures for casualties, and the Ukrainian military has not confirmed the remarks by presidential adviser Mykhailo Podolyak.
President Biden’s suggestion that he was ready to talk to the Russian leader came with a heavy caveat. His French counterpart said, “we will never urge the Ukrainians to make a compromise that will not be acceptable to them.” President Macron was speaking hours after Russian Foreign Minister Sergei Lavrov complained that European countries had offered nothing concrete so far in terms of mediation. “Macron, by the way, has been regularly stating over the last two weeks that he was planning a conversation with the Russian president,” he was quoted as saying while adding that Russia had not had any signals via diplomatic channels.

Mass evacuations in Montecito as torrential rains and flooding storm.