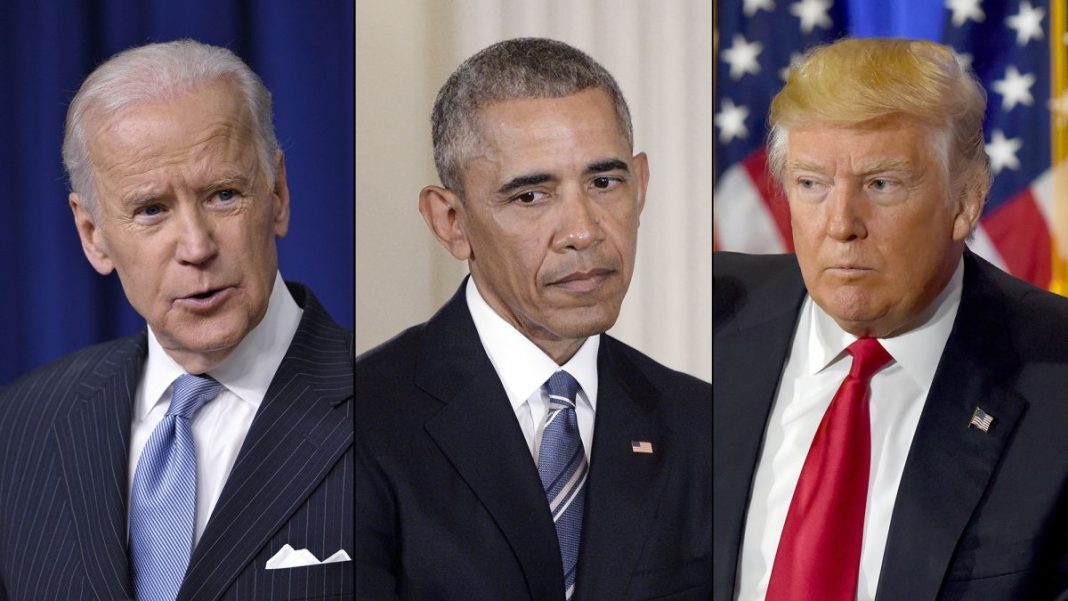 Pennsylvania’s staking its claim as the center of the political universe this weekend as presidents past and present campaign for their candidates ahead of midterms Election Day.
President Joe Biden and Barack Obama are teaming up Saturday to stump for Democratic gubernatorial candidate Josh Shapiro and Senate candidate John Fetterman in Philadelphia at 5 p.m. ET.

“They don’t call it the Keystone State for nothing,” said David Dix, a Philadelphia-based political strategist who has worked on Republican and Democratic campaigns, about the 11th-hour attention from both sides. “Once again, Pennsylvania is the political epicenter of the country and the balance of the House and Senate weigh from here on Tuesday.”

“It’s just another indicator that we are a deep purple state that makes up our mind late and oftentimes does split the ticket among Democrats and Republicans,” Dix added.
Biden has played hard in Pennsylvania this year. On his final visit to Philadelphia, Biden and Obama will try to fuel democratic enthusiasm in key parts of the state.

“Democrats believe it is important to get the highest possible voter turnout in the city, especially among the black community,” Nicholas said.
Biden’s success in Philadelphia and Pittsburgh, home of the
Democratic Party and their neighboring suburbs ultimately led to his victory over Trump in 2020.
Trump’s last visit to Pennsylvania was in September when he held a rally in Wilkes Barre in support of Oz and Mastriano. The stakes are high for the former president as he gears up for a 2024 election campaign and he could make an announcement as early as the week of November.