Barbara Walters and the curse of superstar journalism. 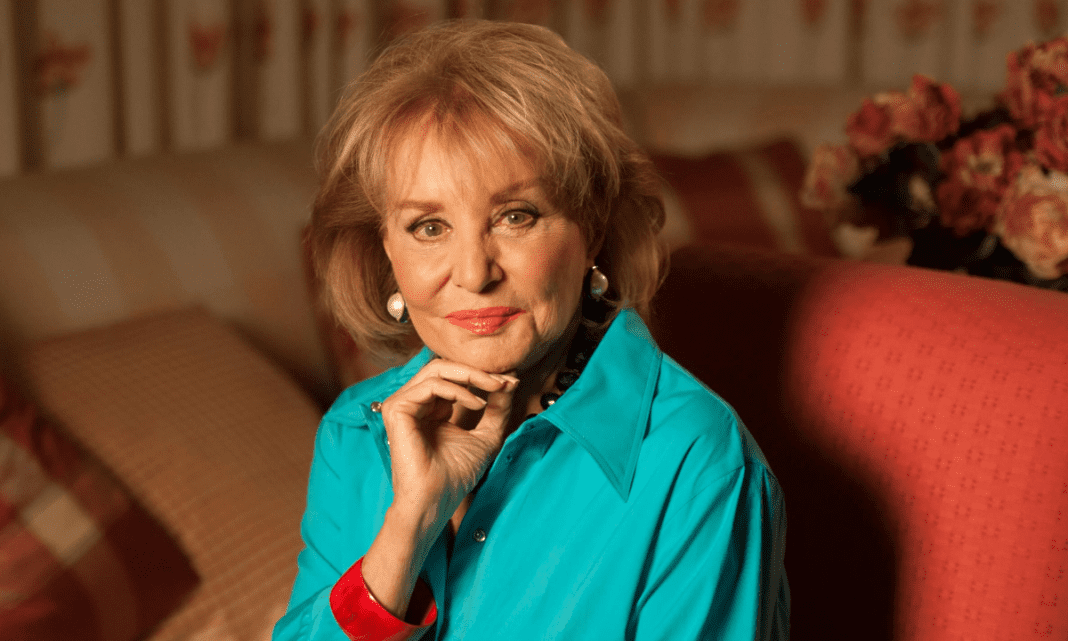 I didn’t study crafts in college. When I spent time in class, I took a potpourri of political science and history courses. With one or two notable exceptions, the professors I met along the way treated teaching as a chore. So bored, I spent a lot of time reading in the library. I finally graduated. But like the prolific American author Ray Bradbury, who was too poor to go to college, I practically graduated from the library. There I discovered and devoured the stories and ideas of Bradbury, Jack London, Frederick Douglass, If Stone, and others. Not only have each of these formidable iconoclasts helped me form the journalist I was destined for, but journalism, at best, is powerful and just to challenge and bury the injustices to expose the truth.

I felt a special affinity with Stone, a mischievous, dimpled Jewish bookworm who, like me, dropped out of the University of Pennsylvania to pursue a career in the newsroom rather than in the classroom. I was. Unemployed and blacklisted, in 1953 he started a newsletter called I F Stone’s Weekly. As a single publisher, Stone has done all of the following:
19 years of coverage, writing, editing, and layout experience. Stone and his brooding pamphlets were everything journalism should and can be. Fearless, cool, elegant, and perhaps most of all, an effective means of comforting the suffering and making the comfortable suffer. Stone was a devout “outsider” who saw fame and fortune as the antithesis of journalism. He preferred to work alone, free from the compromises and constraints that the mainstream press often demanded and demanded.

Stone’s humility and penchant for digging into the truth in secret contrasts with the lucrative and sometimes unfortunate career impact of the late Barbara Walters, who died on New Year’s Eve. Walters is not solely responsible for this corrosion phenomenon. Still, she’s certainly contributed to the awkward emergence of a “star” host, and her only identifiable on-air talent is her ability to do T-ball’s worth of interviews with plenty of fun celebrities. Viewers drawn to this nonsense will see Walters’ legacy this Sunday night as his social chat with Anderson Cooper and Prince Harry takes up precious space in the venerable CBS news magazine 60 Minutes. You will see it displayed sadly. If Walters and Stone were here, they would certainly complain about not getting the coveted Tete-a-Tete. Meanwhile, he was lamenting the all too familiar Flipper.

Jeremy Renner was injured in a snow blower while trying to help his nephew.