Alzheimer’s drug lecanemab is hailed as a key breakthrough. 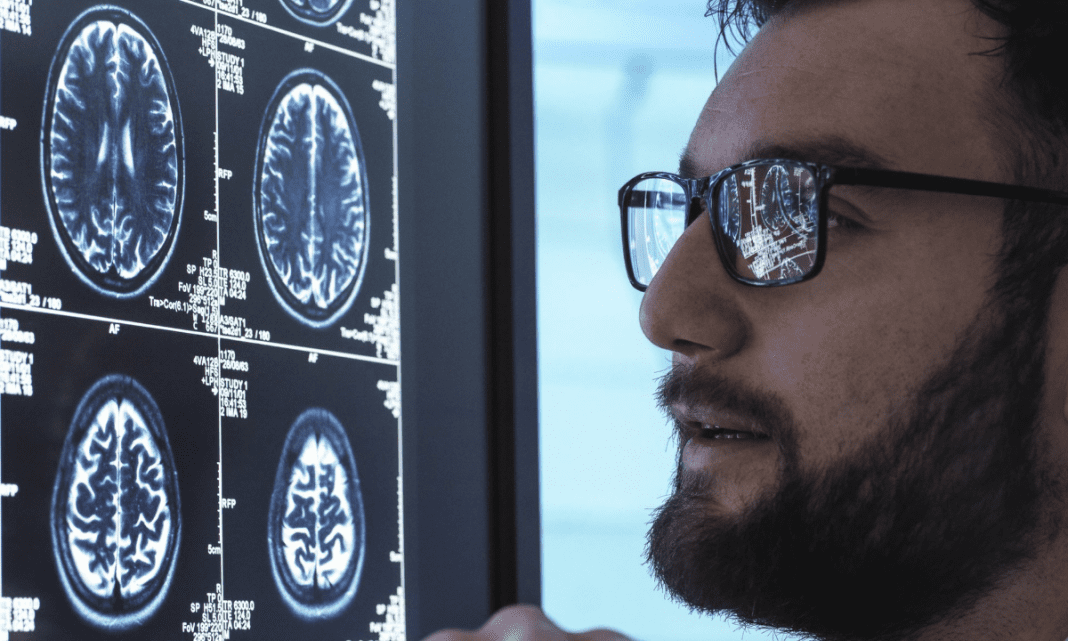 The first drug to slow brain damage in Alzheimer’s disease has been heralded as important. This research breakthrough ends decades of failure and shows that a new age of drugs to treat Alzheimer’s disease, the most common form of dementia, is possible. However, the drug lecanemab has little effect and its impact on people’s daily lives is controversial. And because the drug works in the early stages of the disease, it would be missed by most without a revolution in detection. Lecanemab attacks a sticky toxin called beta-amyloid that builds up in the brains of people with Alzheimer’s disease. In a medical field littered with misfires, despair, and disappointments, some see these research results as turning points for victory. Alzheimer’s Research UK called the results “meaningful”.

Professor John Hardy, one of the world’s leading researchers behind the whole idea of ​​attacking amyloid 30 years ago, said it was “historic” and optimistic, adding that it was “a hopeful prospect for the treatment of Alzheimer’s disease.” “We’re seeing a start,” said Professor Tara Spiers-Jones of the University of Edinburgh. People with Alzheimer’s are currently being given other medications to help relieve symptoms, but none of these change the course of the disease. Lecanemab is an antibody, similar to the body’s antibodies against viruses and bacteria, designed to direct the immune system to clear amyloid from the brain. Amyloid is a protein that aggregates in the spaces between neurons in the brain, forming prominent plaques that are one of the hallmarks of Alzheimer’s disease.

Here is what it does : There is debate among scientists and physicians about the “real world” effects of lecanemab. A slower decline with the drug was determined based on an evaluation of the person’s symptoms. This is an 18-point scale ranging from normal dementia to severe dementia. Those who received the drug improved by 0.45 points. Prof. Spiers-Jones said it was a “small effect” on the disease, but “not dramatic, but I would accept.” Dr. Susan Kohlhaas of Alzheimer’s Research UK said it was “a modest effect but gives us a little bit of a hold” and the next generation of drugs will be better. The immune system and inflammation are deeply involved in this disease, and another toxic protein called tau has been found where brain cells die. “I’ll bet my money there,” said Professor Spiers-Jones.

She added: “We are very excited that we are close enough to understand this issue to be able to address it, and that in about ten years something will make a bigger difference. Kate Lee, Chief Executive Officer of Alzheimer’s Disease The social charity has decided to take dementia patients to address what she called “the biggest health crisis facing the UK”. It called for a 10-year government strategy Speaking on Today’s show on Radio 4, she said lecanemab wouldn’t make a “major impact” on people who already have dementia. She added that it should.

Cost of living crisis has ‘biggest impact’ on Jersey health and...

Japan will release radioactive water into the sea this year.