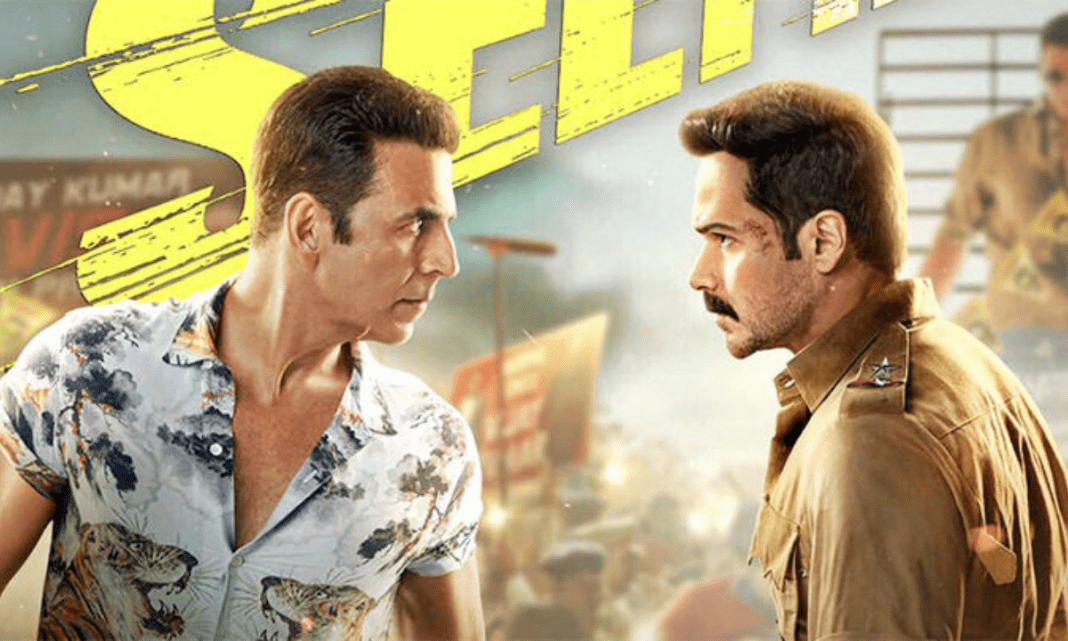 On Sunday, the creators of ‘Selfiee’ released a trailer for the film starring Emran Hashmi, who plays Akshay Kumar and a police officer and is a huge Akshay fan. Sharing the trailer on Instagram, Akshay wrote, “I don’t know who the villain of this story is, but the main character is a selfiee!”

In the three-minute-long teaser, Akshay’s character Vijay makes a ‘superstar’ appearance, while Emraan—a police officer who is Akshay’s ‘greatest fan’—along with his son is on a quest to take a photo with Akshay. Hashmi’s character even threatens his own wife, Nushrratt Bharuccha, with divorce if she speaks against his icon. At the end of the trailer, Akshay and Emraan are seen in a club, dressed in glittery clothes and dancing to the song “Main Khiladi Tu Anari”. The song also features Nushrratt and Diana Penty.

In this film, Akshay and Emraan share the screen for the first time. Selfiee opens in theaters on February 24th. This movie is the official Hindi version of the Malayalam movie “Drivings License” directed by Raj Mehta.

PM Sunak says Britain’s golden age with China is over.

Cost of living crisis has ‘biggest impact’ on Jersey health and...