A surge in Covid infections in China calls into question the end of the global emergency. 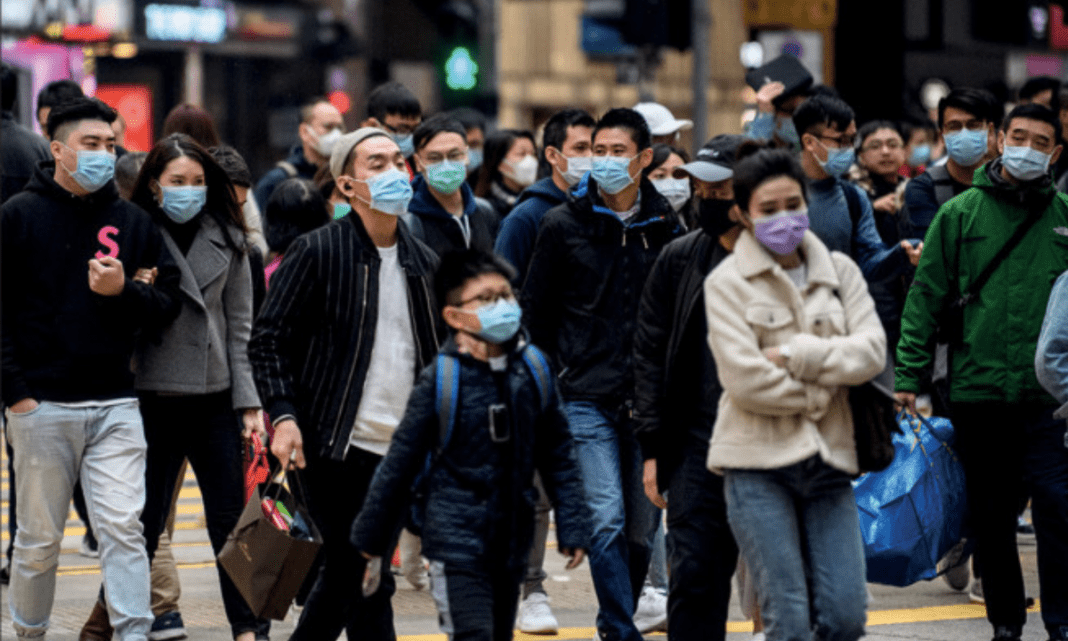 It may be too early to declare the global end of the Covid-19 pandemic emergency because of a potentially devastating wave to come in China, according to several leading scientists and advisers to the World Health Organization. Their views represent a shift since China began to dismantle its zero-Covid policy last week after a spike in infections and unprecedented public protests. Projections have suggested the world’s second-largest economy could face more than a million deaths in 2023 after the abrupt course change. China’s zero-Covid approach kept infections and deaths comparatively low among the population of 1.4 billion, but a relaxation in rules has changed the global picture, experts said.“The question is whether you can call it post-pandemic when such a significant part of the world is just entering its second wave,” said Dutch virologist Marion Koopmans, who sits on a WHO committee tasked with advising on the status of the Covid emergency.“It’s clear that we are in a very different phase [of the pandemic], but in my mind, that pending wave in China is a wild card.”

As recently as September, the WHO chief, Tedros Adhanom Ghebreyesus, had said “the end is in sight” for the pandemic. Last week, he told reporters in Geneva that he was “hopeful” of an end to the emergency sometime in 2023. Most countries have lifted Covid restrictions as the threat of dangerous new variants of the virus or a resurgence of infections recedes in late 2022. Pedro’s previous comments raised hopes that UN agencies could soon lift the highest-level Covid alerts that have been in place since January 2020. The members of  WHO Advisory Board are expected to make recommendations on alert levels at the end of January. Tedros makes final decisions and is not obliged to follow the Commission’s recommendations.

On Tuesday, cities across China rushed to set up hospital beds and build clinics for fever screening. The US stands ready to help China with its rapid spread of infections on Tuesday. He warned that an uncontrolled outbreak in China could affect the global economy. “We stand ready to continue to help countries around the world, including China, with health assistance related to COVID-19,” State Department spokeswoman Ned Price said. “For us, this is not a political issue, it is not a geopolitical issue.” When asked if the US has offered to supply vaccines to China, Price said: -“Without getting into a private discussion, we have repeatedly stated publicly that we are the world’s largest donor of Covid-19 vaccines. “We are also watching what is happening in China impacting the global economy. “We also know that whenever a virus spreads unchecked, subspecies can emerge.”

Barbara Walters and the curse of superstar journalism.

Co-pilot in the Nepal plane crash was married to a pilot...