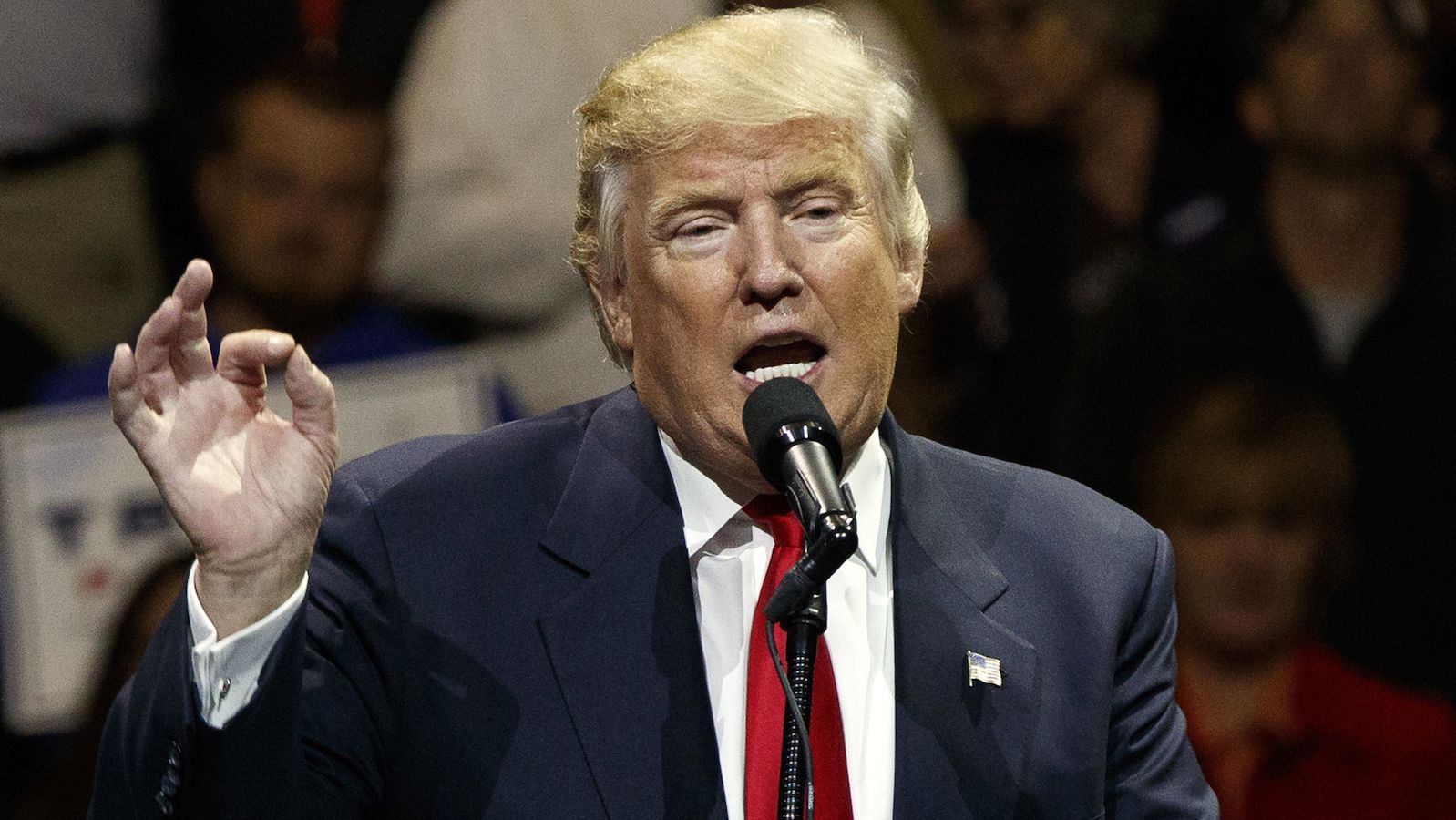 By: contribs
In: World News

President Donald Trump has announced that the United States will designate North Korea as a state sponsor of terrorism amid heightened nuclear tensions on the Korean Peninsula.

The code has been copied to your cli

Trump said the designation will impose further penalties on the country.

He called it a long overdue step and part of the U.S. “maximum pressure campaign” against the North.

North Korea would join Iran, Sudan, and Syria on the list of state sponsors of terror.

The formal designation will come on November 21 from the U.S. Treasury Department.

“In addition to threatening the world by nuclear devastation, North Korea has repeatedly supported acts of international terrorism including assassinations on foreign soil,” Trump said during a cabinet meeting.

By the time the new sanctions are in place over the next two weeks, Trump said, it will be “the highest level” of sanctions imposed on North Korea ever.

The move returns North Korea to the list for the first time since 2008, when Pyongyang was removed in a bid to salvage a deal to halt its nuclear development.

Addressing reporters at the White House on November 20 after Trump’s announcement, Secretary of State Rex Tillerson said the move was part of a push to continue “to turn the pressure up” on Kim Jong Un’s regime.

The message to Kim, Tillerson said, was that “this is only going to get worse until you’re ready to come and talk.”

“The practical effect of [this measure] is…it may though disrupt, and dissuade some third parties from undertaking certain activities with North Korea, as it does impose prohibition on a number of other activities that may not be covered by existing sanctions,” Tillerson said.

With reporting by AP, Reuters, dpa, AFP, and BBC

The International Criminal Court has announced that it is seeking authority to investigate possible war...