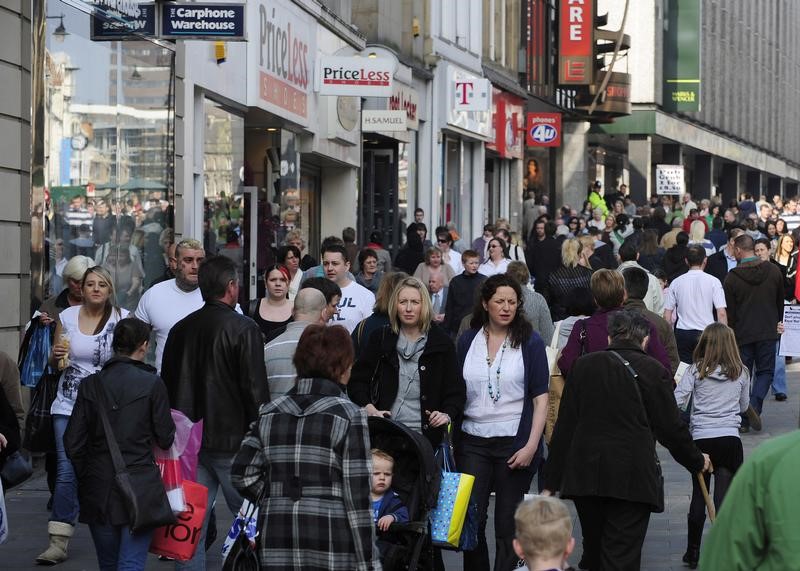 By: contribs
In: Cost of Living
Tagged: Poland

LONDON (Thomson Reuters Foundation) – A British court jailed four men on Tuesday for their involvement in trafficking Polish workers into the UK, tricking them into low-paid jobs and taking their wages, prosecutors said.

The sentences ranged from five to 12 years imprisonment.

The Crown Prosecution Service (CPS) said the men were part of a people trafficking ring that preyed on vulnerable Poles — often jobless and in need of money — and falsely promised them well-paid jobs in northeast England.

Victims were kept in cramped conditions, with the salary from their minimum wage jobs paid into bank accounts controlled by the criminal group, CPS said.

“The treatment of the victims in this case and the conditions in which they were made to live were truly appalling,” Senior Crown Prosecutor Jim Hope said in a statement.

“The CPS will continue to work alongside our criminal justice partners to robustly tackle all cases of modern slavery and, hopefully, to prevent others from falling into the same trap.”

There are an estimated 13,000 victims of forced labour, sexual exploitation and domestic servitude in Britain.

In 2015 the UK passed tough anti-slavery legislation introducing life sentences for traffickers and forcing companies to disclose what they are doing to make sure their supply chains are free from slavery.

Two Polish brothers in January were jailed under Britain’s modern slavery laws for stealing wages of around 18 other Poles they tricked with promises of work in the UK.