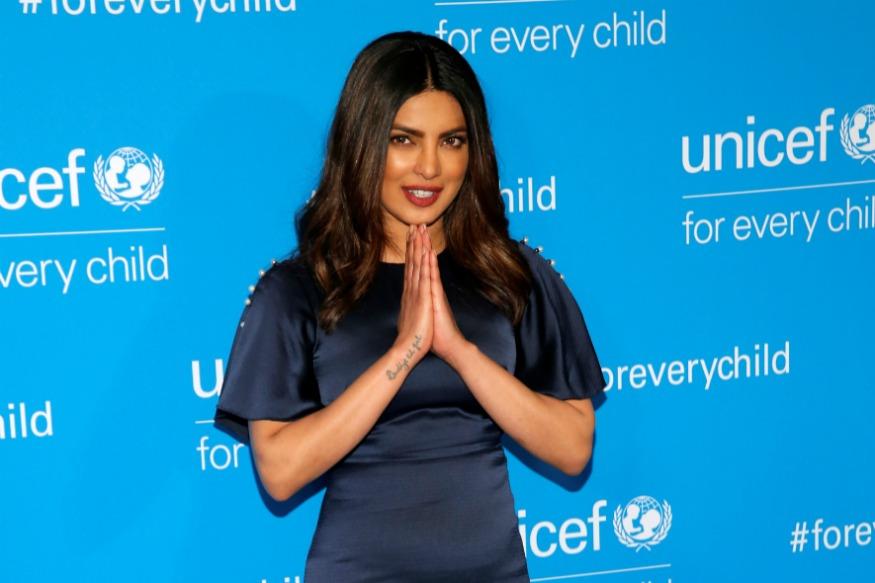 With its ancient hypnotic rituals, Sufism is a mystical form of Islam that has been...