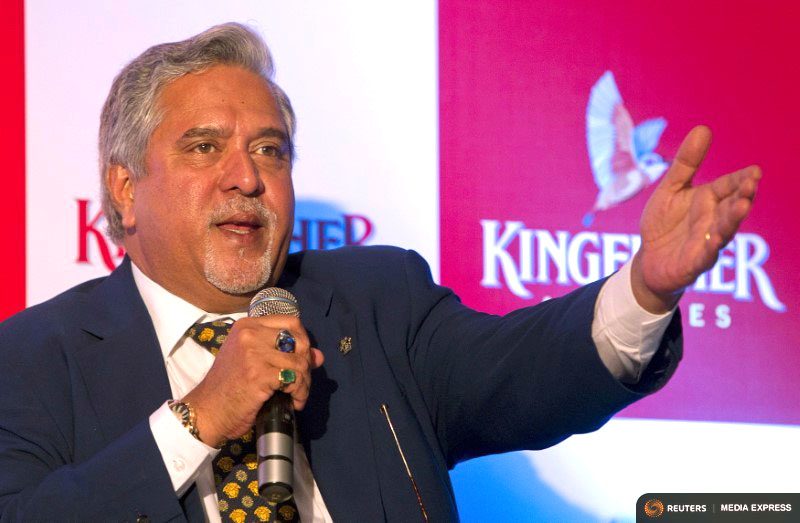 MUMBAI (Reuters) – A tribunal in the southern indian city of Bengaluru has ruled in favour of a group of creditor banks seeking to recover more than $1 billion (815.8 million pounds) in loans now-defunct Kingfisher Airlines owes them, television channels reported on Thursday.

Mallya, flamboyant former billionaire, moved to Britain in March last year after being pursued in courts by the banks, The Indian authorities have sought ways to have Mallya, who denies being an absconder, deported by Britain.

The lenders have also separately appealed to India’s Supreme Court for the recovery of their loans to Kingfisher.