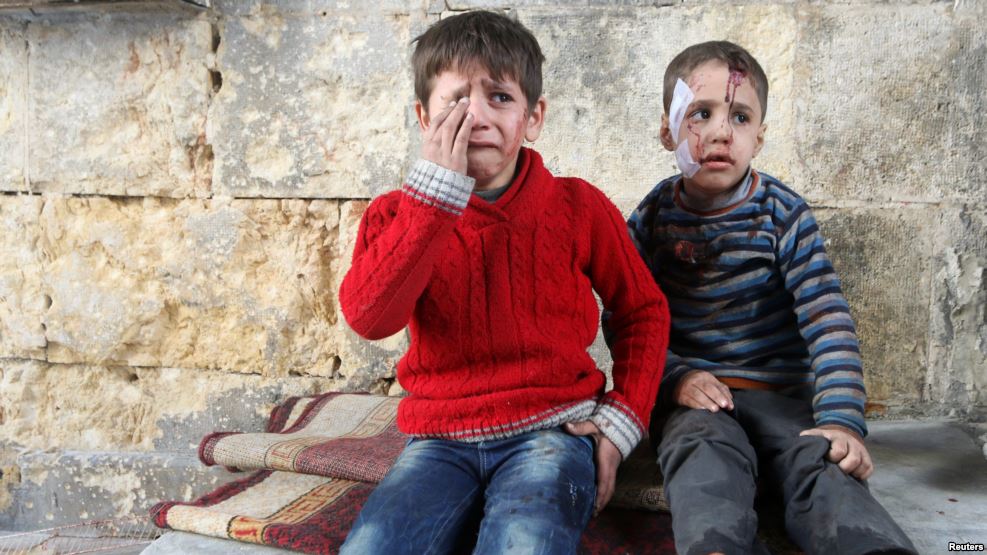 Syria Says No To Autonomous Administration In East Aleppo

By: contribs
In: Middle East, World News
Tagged: Main Featured Slider
The Syrian government has rejected a proposal by the United Nations to grant Aleppo’s rebel-held areas autonomy to help restore calm to the northern city.

The state’s institutions “must be restored” to Aleppo once rebels have been expelled, Foreign Minister Walid al-Muallem said after talks with the UN’s special envoy to Syria, Staffan de Mistura, in Damascus on November 20.

De Mistura said he expected to issue a statement later in the day.

Earlier this week, the UN envoy warned that the Syrian government was chasing a “pyrrhic victory” in Aleppo if it does not arrive at a political settlement with the opposition.

He also warned that the military’s unrestrained approach would drive more moderate rebels into the ranks of the Islamic State extremist group.

World Health Organization official Elizabeth Hoff said on November 19 that five days of air and artillery strikes by government forces have left all medical facilities in Aleppo’s rebel-held districts “out of service.”

The Britain-based Syrian Observatory for Human Rights said 103 people have been killed in these areas since the latest government assault began on November 15, following a three-week moratorium.

Thirteen have died in the government-controlled areas.

On November 20, activists and state media said eight children died in the government-held west of Aleppo after a school was hit by rebel fire.

Fifty-nine other people were injured at the school in the Furqan neighborhood, according to the SANA news agency.

And in rebel-held Sakhour district, medics were quoted as saying a barrel bomb killed a family of six.

White House national security adviser Susan Rice said on November 19 that the United States condemned “in the strongest terms” the latest air strikes against medical facilities and urged Russia, an ally of Syrian President Bashar al-Assad, to take steps to halt the violence.

With reporting by AP, Reuters, and AFP

German Chancellor Angela Merkel has said she would run for a fourth term in office,...