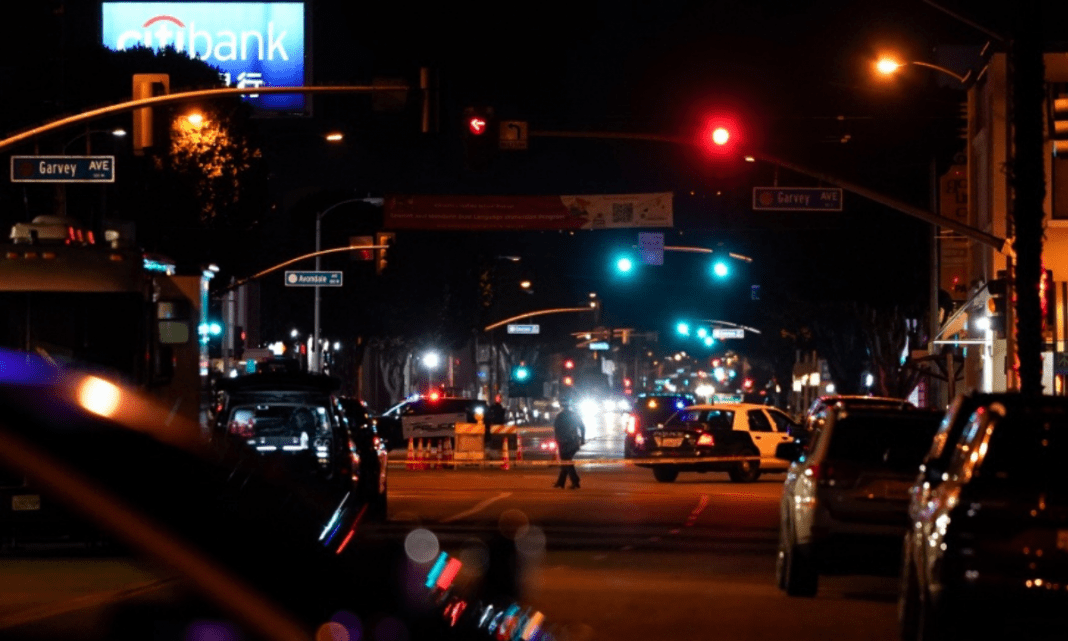 “At least 10 people were killed and 10 injured in a shooting in eastern Los Angeles after thousands of people attended a Lunar New Year celebration, “police said. Police also said that” the shooting occurred late Saturday at a ballroom dance club on Garvey Avenue in Monterey Park.” Capt. Andrew Meyer of the Los Angeles Sheriff’s Department said people “screamed and poured out of the place” when officers arrived at the venue around 10 a.m.

A woman said the suspect was still at large and gave a preliminary description of the attacker as an “Asian male” between the ages of 30 and 50, but said investigators had so far received “different descriptions of one suspect” from survivors and witnesses. “We don’t know if this is specifically a hate crime defined by law,” he added, “but who walks into a dance hall and guns down 20 people?” As a result of the shooting, the police said Lunar New Year festivities in Monterey Park for Sunday have been canceled.

The people also told Choi that there was a shooter with a machine gun who had multiple rounds of ammunition on him so he could reload. Local resident Wong Wei told the newspaper that his friend had been at the dance club, and had been in the bathroom when the shooting erupted. When she emerged, she saw a man carrying a long gun and firing indiscriminately, as well as the bodies of three people. The account could not immediately be verified. Saturday was the start of the two-day festival, which is one of the largest Lunar New Year events in southern California.

Despite high rates of gun violence, state gun control remains a political stumbling block. The Joe Biden administration signed into law the most significant gun safety law in decades last year, but gun control advocates said the gains from the law were relatively small. These include strengthening background checks, funding legislation to remove firearms from those deemed a threat, and closing loopholes that allow some people accused of domestic violence to own guns.

Qatar Airways Becomes The First Global Airline In The World To...

Russia claims control of the salt mine town of Soledar.