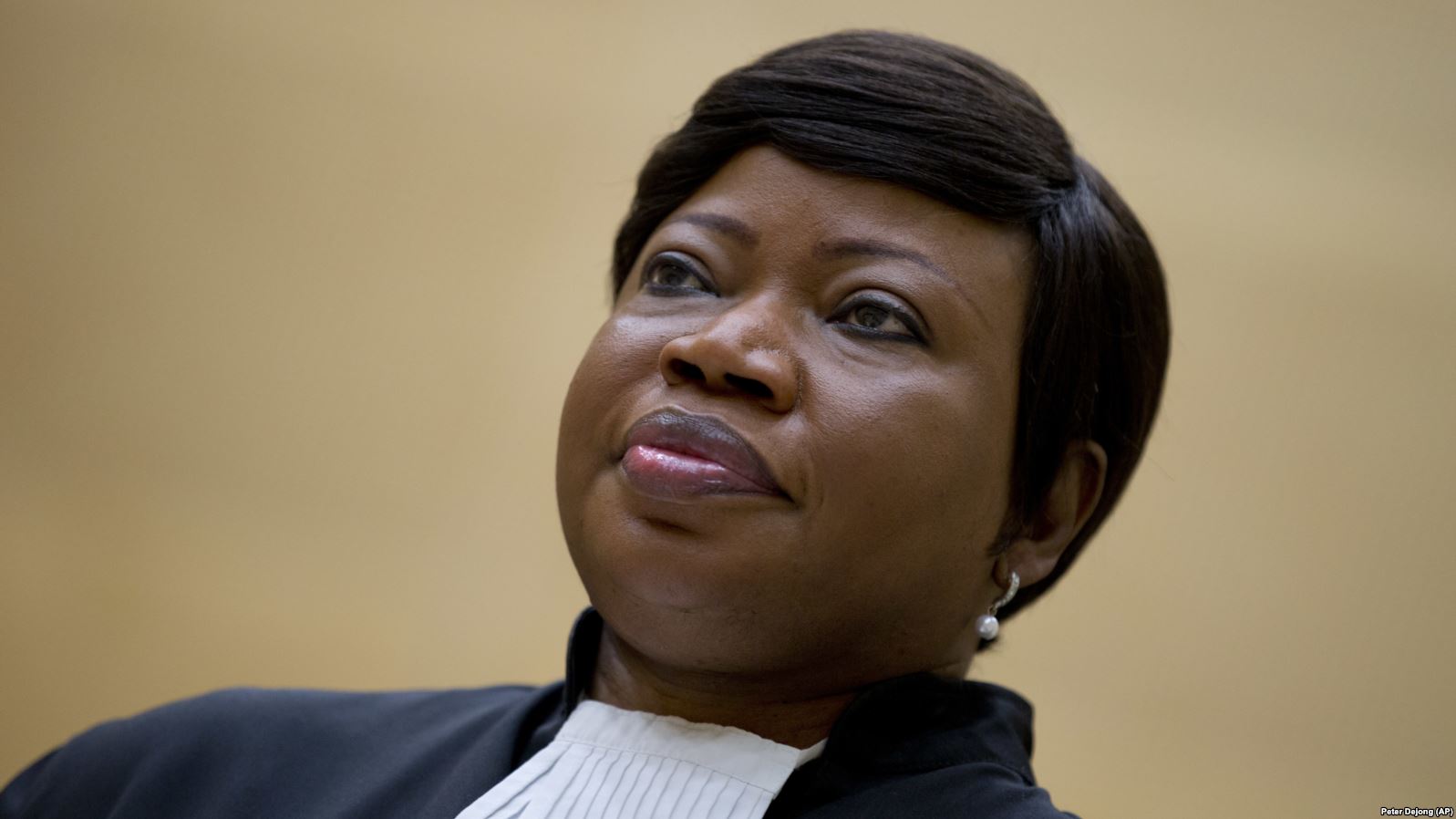 By: contribs
In: World News

The International Criminal Court has announced that it is seeking authority to investigate possible war crimes in Afghanistan, including allegations involving the U.S. military, CIA, Afghan security forces, and Taliban militants.

The request on November 20 marks the first time that The Hague court’s lead prosecutor, Fatou Bensouda, has targeted Americans for alleged war crimes.

Bensouda said an investigation by the international tribunal could break through what she called “near total impunity” in Afghanistan.

The prosecutor’s formal application to judges at the court sets up a possible confrontation with Washington. The United States does not recognize the court as having jurisdiction over U.S. citizens, but Americans can be charged with crimes that are allegedly committed in countries that are members of the court. Afghanistan is a member.

The U.S. State Department said it is reviewing the request but opposes the court’s involvement in Afghanistan.

“An ICC investigation with respect to U.S personnel would be wholly unwarranted and unjustified,” the department said in a statement, adding that the proposed investigation “will not serve the interests of either peace or justice in Afghanistan.”

Established in 2002, the International Criminal Court is the world’s first permanent court set up to prosecute war crimes, crimes against humanity, and genocide.

The ICC is a court of last resort, intended to mete out justice to high-ranking suspects considered most responsible for grave crimes and only when national authorities cannot or will not take legal action.

According to the court prosecutors, the Taliban and its allies are suspected of crimes against humanity and war crimes involving an estimated 17,700 people between 2009-16 in what documents say was “part of a widespread and systematic campaign of intimidation, targeted killings, and abductions of civilians.”

The prosecutors said Afghan security forces also are suspected of involvement in “systematic patterns of torture and cruel treatment of conflict-related detainees in Afghan detention facilities, including acts of sexual violence.”

The Afghan government and Taliban did not immediately comment on the accusations.

Bensouda said the court wants to investigate the activities of U.S. troops in Afghanistan, as well as CIA operatives who held war prisoners in secret detention facilities in Afghanistan, Poland, Romania and Lithuania — all countries that are members of the court.

Bensouda said that “information available provides a reasonable basis to believe” that U.S. military personnel and CIA operatives “committed acts of torture, cruel treatment, outrages upon personal dignity, rape, and sexual violence against conflict-related detainees in Afghanistan and other locations, principally in the 2003-04 period.”

The prosecutor’s office said there was reason to believe that at least 54 detainees were abused by U.S. military personnel and at least 24 by CIA operatives.

The alleged abuse included waterboarding, which simulates drowning, and was allowed by the administration of President George W. Bush after the September 11, 2001, attacks. President Barack Obama banned such practices after taking office in 2009.

The prosecutor’s request said the people likely to be targeted in any future investigations “include persons who devised, authorized, or bore oversight responsibility for the implementation by members of the U.S. armed forces and members of the CIA of the interrogation techniques that resulted in the alleged commission of crimes.”

“The United States is deeply committed to complying with the law of war, and we have a robust national system of investigation and accountability that more than meets international standards,” Andrews said.

“We do not believe that an ICC examination or investigation with respect to the actions of U.S. personnel in Afghanistan is warranted or appropriate.”

The Hague prosecutors said that while the United States maintains it has conducted numerous investigations of alleged detainee abuse, those probes appeared only to cover low-level suspects.

Bensouda’s filing said alleged abuses of detainees in CIA custody “appear to have been committed with particular cruelty, involving the infliction of serious physical and psychological injury, over prolonged periods, and including acts committed in a manner calculated to offend cultural and religious values, and leaving victims deeply traumatized.”

Former U.S. President Bill Clinton signed the Rome treaty that established the court, but Bush renounced the signature, citing fears that Americans would be unfairly prosecuted for political reasons.

Richard Dicker, the international justice director at Human Rights Watch, welcomed the possibility of a Hague investigation into all parties in Afghanistan.

“The request to pursue abuses by all sides, including those implicating U.S. personnel, reinforces the message that no one, no matter how powerful the government they serve, is beyond the law,” Dicker said.

There is no set time frame for judges to rule on Bensouda’s request. Victims have until January 31, 2018, to make their views about the possible investigation known to the ICC judges who will decide on the request.

With reporting by dpa and AP

2017-11-21
Previous Post: About 12 million people in Ethiopia, Kenya and Somalia are at risk of hunger
Next Post: Trump Says U.S. Will Declare North Korea A State Sponsor Of Terror