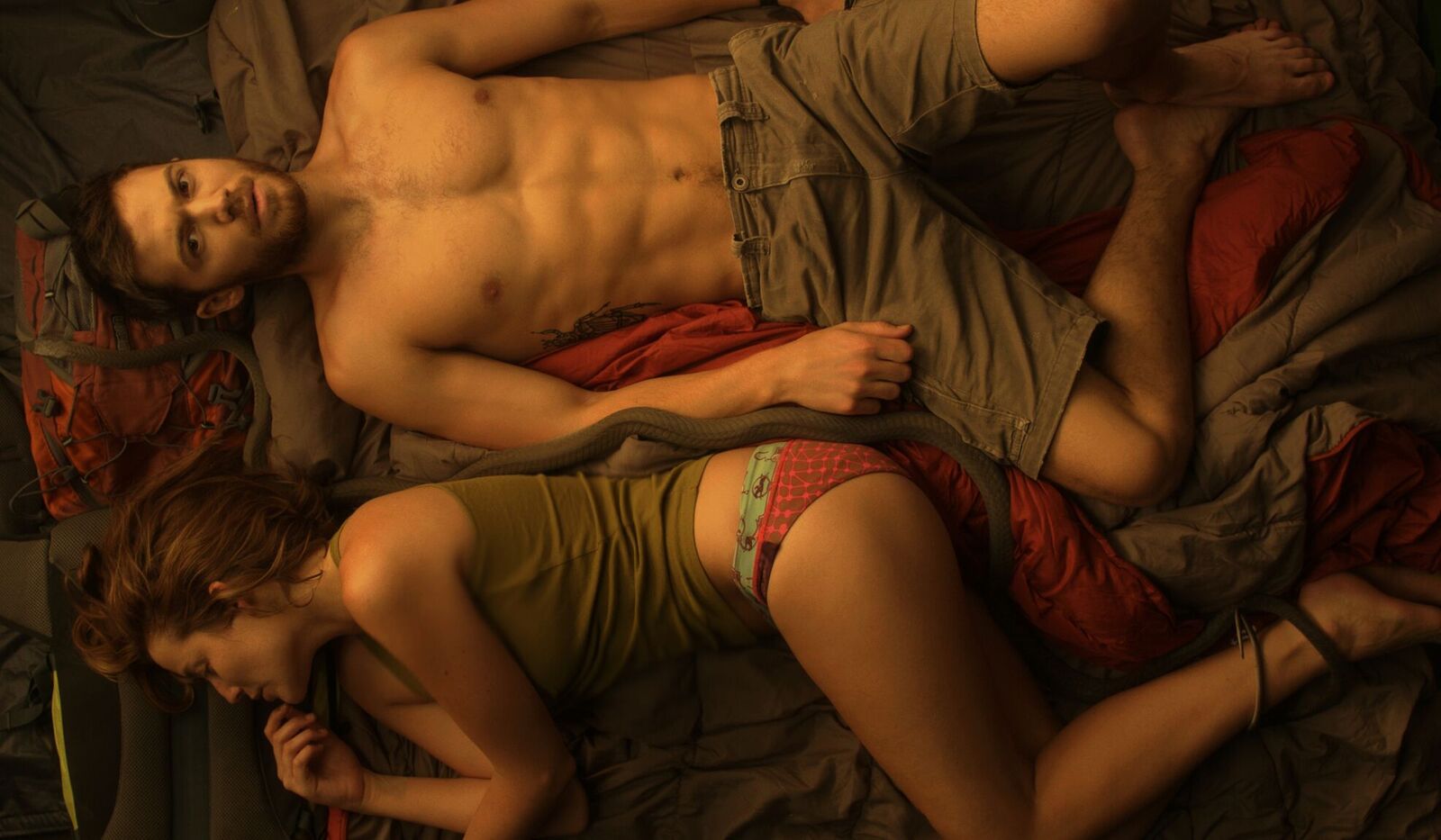 Producer, Anant Singh announced today that the suspense thriller, SERPENT from debut feature director, Amanda Evans will be screening at the Cannes Film Festival today and on Sunday, May 21.  He also announced that SERPENT will premier in the Nightfall Section of the Los Angeles Film Festival on Saturday, June 17 with Evans in attendance.

Produced by Enigma Pictures and Videovision Entertainment, the film is based on a script selected for the Berlinale Official Co-Production Market in 2012.  Sarah Dumont (‘Scouts Guide to the Zombie Apocalypse’, ‘Don Jon’, ‘6 Below’) stars in the film and Tom Ainsley best known for his roles in ‘Versailles’ and ‘The Royals’.

SERPENT unwraps during a romantic escape to nature which turns into the ultimate moment of reckoning when a husband and wife are trapped in a tent, with a deadly snake. Unable to escape and with certain death looming, the tent becomes a heated confessional to a cataclysmic truth.  The couple find themselves spiraling into a dark and dangerous space, of which only one can escape.  SERPENT is a tightly wound, psychological time bomb that unravels with an intense, disturbing conviction.

“Amanda Evans is an extremely talented director and we are thrilled to be screening her debut feature in Cannes,” said Anant Singh.  “We are also thrilled to have SERPENT selected for the Nightfall Section of the prestigious LA Film Festival as it is acknowledged as the leading platforms for new works from emerging and established independent filmmakers.”

SERPENT is an Enigma Pictures and Distant Horizon/Videovision Entertainment production in association with The Department of Trade and Industry South Africa. The film stars Sarah Dumont and Tom Ainsley.  Music is composed by Andrew Schär, edited by Andrea Shaw and Mandy Roberts with Jacques Koudstaal as Director of Photography. Executive producers are Sudhir Pragjee, Sanjeev Singh, Robert Naidoo, Brian Cox and Dugald MacDonald.  It is produced by Anant Singh, Greig Buckle and Amanda Evans and written and directed by Amanda Evans.