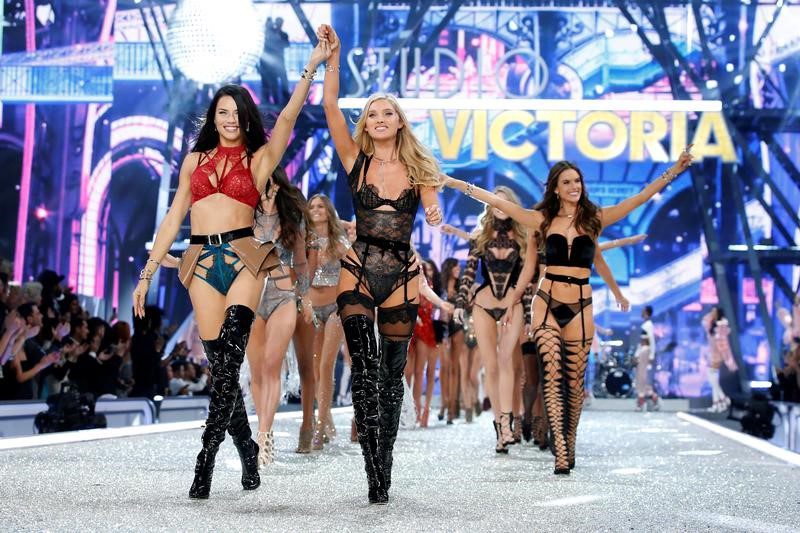 In a new policy statement, parent company L Brands &lt;LB.N&gt; said it aimed to eliminate sources of wood pulp, used to make rayon, viscose and modal, that contribute to rainforest destruction or violate the rights of local people.

L Brands is the latest in a growing number of U.S. fashion companies to commit to investigate its supply chain for products from destructive regions and stop using those sources by the end of 2017, according to Rainforest Action Network (RAN).

“Our Forest Products Procurement Policy is written to reduce threats to ancient and endangered forests and to avoid products that contribute to deforestation or human rights abuses,” said L Brands’ policy statement published on its website.

“We will report on our progress publicly.”

The Victoria’s Secret catalog features voluptuous models clad in tiny thongs, push-up bras and “cheekini” panties, and its top models who appear in its popular fashion shows are known as its Angels.

It is one of several companies owned by L Brands. Its other well-known brands include Henri Bendel, Pink and Bath &amp; Body Works.

L Brands did not respond to a request for comment.

RAN, which helped develop the sourcing policies for L Brands and Ralph Lauren, has been waging an “Out of Fashion” campaign to publicize the impact of forest-based fabrics and call on major U.S. brands to adopt stringent sourcing systems.

“L Brands’ commitments and actions, following right behind Ralph Lauren and among more than 60 other brands who have developed policies, can have a real positive impact for forests and the people that depend on them.”