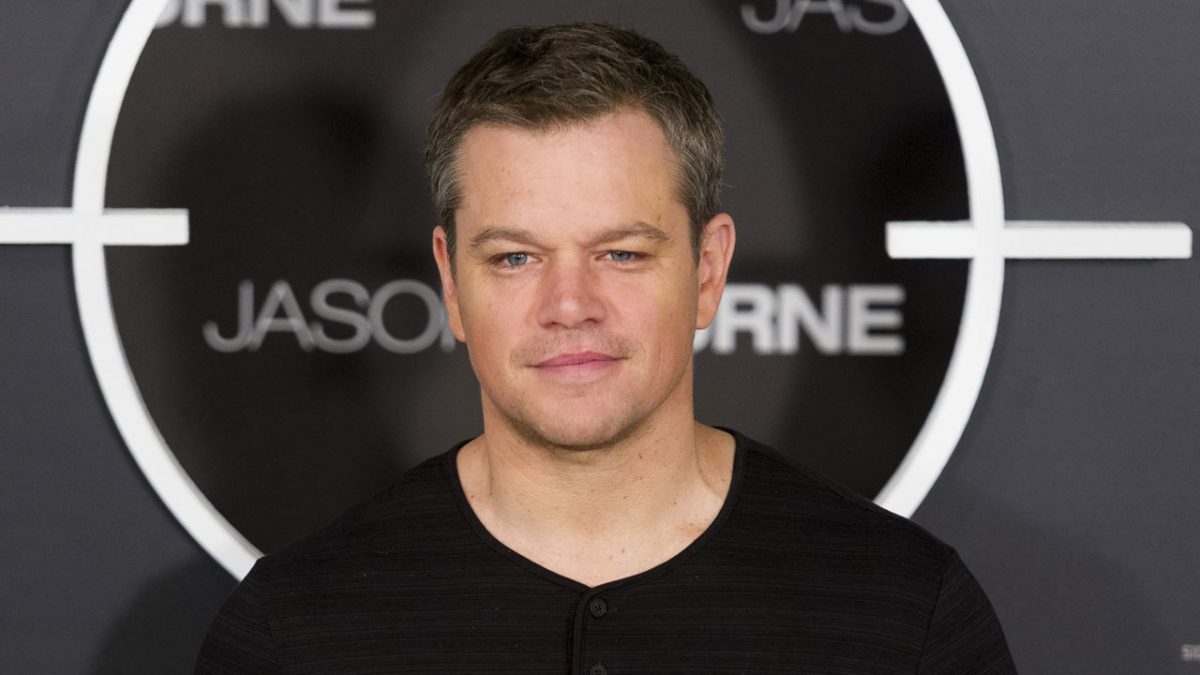 A decade after he exposed Operation Blackbriar and disappeared, Jason Bourne has finally recovered from his amnesia, isolating himself from the world and making a living by taking part in illegal fighting rings. In Reykjavík, Nicky Parsons has been collaborating with a hacktivist group led by Christian Dassault, and hacks into the CIA‘s mainframe server in order to expose the CIA’s black ops programs. In the process, Parsons finds documents that concern Jason Bourne’s recruitment into Treadstone and his father’s role in the program, and she decides to travel to Greece to find and inform him. Parsons’ system intrusion alerts Heather Lee, the head of the CIA’s cyber ops division, and CIA Director Robert Dewey.

In Greece, Parsons and Bourne meet at Syntagma Square in the midst of a violent anti-government protest. They evade the team sent to locate them but Parsons is killed by the Asset, an ex-Blackbriar assassin who also holds a personal grudge against Bourne, having been captured and tortured following the Blackbriar leak. Before she dies, Parsons is able to pass the key to a luggage locker that holds the CIA files on to Bourne. Intending to find the answers about his past and family, Bourne locates Dassault in Berlin. Decrypting Parsons’ files, Bourne discovers that his father, Richard Webb, was an analyst for the CIA and was involved with the creation of the original Treadstone program. However, malware planted in the files alerts the CIA to Bourne’s location and Dewey sends a team to capture him while Lee remotely erases the files to prevent another leak. Lee takes the opportunity to alert Bourne to the team’s presence as she believes that he can be persuaded to return to the agency. Using the few leads he gathered in Berlin, Bourne tracks Malcolm Smith, a former Treadstone surveillance operative, in London and arranges to meet him in Paddington Square.

Lee persuades Dewey to allow her to contact Bourne in person to attempt to bring him back in. Dewey agrees, but secretly authorizes the Asset to eliminate Lee’s team and kill Bourne, whom he believes cannot be reasoned with. Knowing that the CIA is watching him, Bourne evades Lee and the Asset long enough to confront Smith. Smith admits that Richard Webb created Treadstone, but tried to prevent them from recruiting Bourne. Under Dewey’s orders, the Asset killed Webb and staged his death as a terrorist attack to persuade Bourne to join Treadstone. Smith is killed by the Asset while Bourne escapes and finds Lee, who admits that she is not comfortable with Dewey’s methods and directs him to a technology convention in Las Vegas.

Dewey is scheduled to attend the convention for a public debate on privacy rights with Aaron Kalloor, the CEO of social media enterprise Deep Dream. Kalloor is the public face of corporate social responsibility in the internet age, but he has secretly been funded by Dewey, who intends to use Deep Dream for real-time mass surveillance alongside the reborn targeted assassination programs Treadstone, Blackbriar, Outcome and LARX projects, now known as “Iron Hand”. Suspecting that Kalloor will refuse to allow the CIA access to Deep Dream, Dewey authorizes the Asset to assassinate him and Lee, whom he no longer trusts. Bourne arrives at the convention in time to thwart the assassination and confronts Dewey in his suite. Dewey appeals to Bourne’s sense of patriotism as he stalls for time, knowing that agents are closing in. Bourne kills Jeffers, Dewey’s right-hand man, while Lee kills Dewey before he can shoot Bourne. Bourne covers up Lee’s involvement before giving chase to the Asset and finally kills him in a sewer.

In the aftermath, Lee convinces Edwin Russell, the Director of National Intelligence, that Dewey’s methods were outdated and offers to act as his eyes and ears within the CIA. She outlines her plan to use Bourne’s trust to bring him back to the agency, but recognizes the need to kill him if he refuses. Lee approaches Bourne, promising him that the CIA will become the organization he thought it was when he joined. Bourne asks for time to consider her offer, but leaves a recording of her conversation with Russell in her car, revealing that he does not trust her, before he disappears again.